In a recording recently released to the public, Team Ireland took on Team France in a scrimmage from August 12, 2019. This was a worthy test for the boys in green, as France finished 4th in the 2017 World Cup and lost in the 2018 Quarterfinals to Team Canada. With Overwatch League talent in Terence “SoOn” Tarlier, Brice “FDGoD” Monscavoir, and Damien “HyP” Souville alongside several Contenders players, France looked unstoppable on paper.

August 12 was the day before Sigma released as a playable character on the live version and not just the PTR. As a result, he did not appear in this scrimmage, but eventually was a staple of the meta by the time the World Cup occurred at Blizzcon.

The recording of the match can be found here

The Irish team here consisted of Liam and PureIrish at tank, FlexG and Buckle at DPS, and M3WTS and Anonymoose at Support. The French squad showed Chubz and Tek36 on tank, SoOn and Hqrdest on DPS, and Hyp and FDGod on Support.

As the two teams took to the Greek islands, they first set out in the coast-side ruins. Both teams used the same composition, consisting of Orisa, D.Va, Reaper, Mei, Moira, and Lucio. Though Ireland found the first pick, France battled back to take the first capture and did not let up. They held the rest of the map to victory, 100-0.

The second stage of the map moved to the Lighthouse, the compositions showed some variation. Both teams brought out Orisa, Ana, and the Pharah-Mercy combination. Ireland opted for Hanzo and Roadhog to fill out the roster, while France went with Widowmaker and D.Va. This battle went back-and forth, with the Wolfhounds swapping to a double-sniper variant and the French doing the same but with D.Va instead of Roadhog. Ultimately, France took the edge and came away with the win, 100-99.

The third stage was the infamous Well. Ireland showed once more its affinity for Roadhog, as they came out with Orisa, Hanzo, McCree, Lucio, and Ana alongside him. France yet again mirrored this, but replaced Roadhog with D.Va. The Wolfhounds took the first capture and held it to 44%, but had to relinquish it to the French pressure. They were never able to recapture and lost 100-44, with a map score of 0-3. 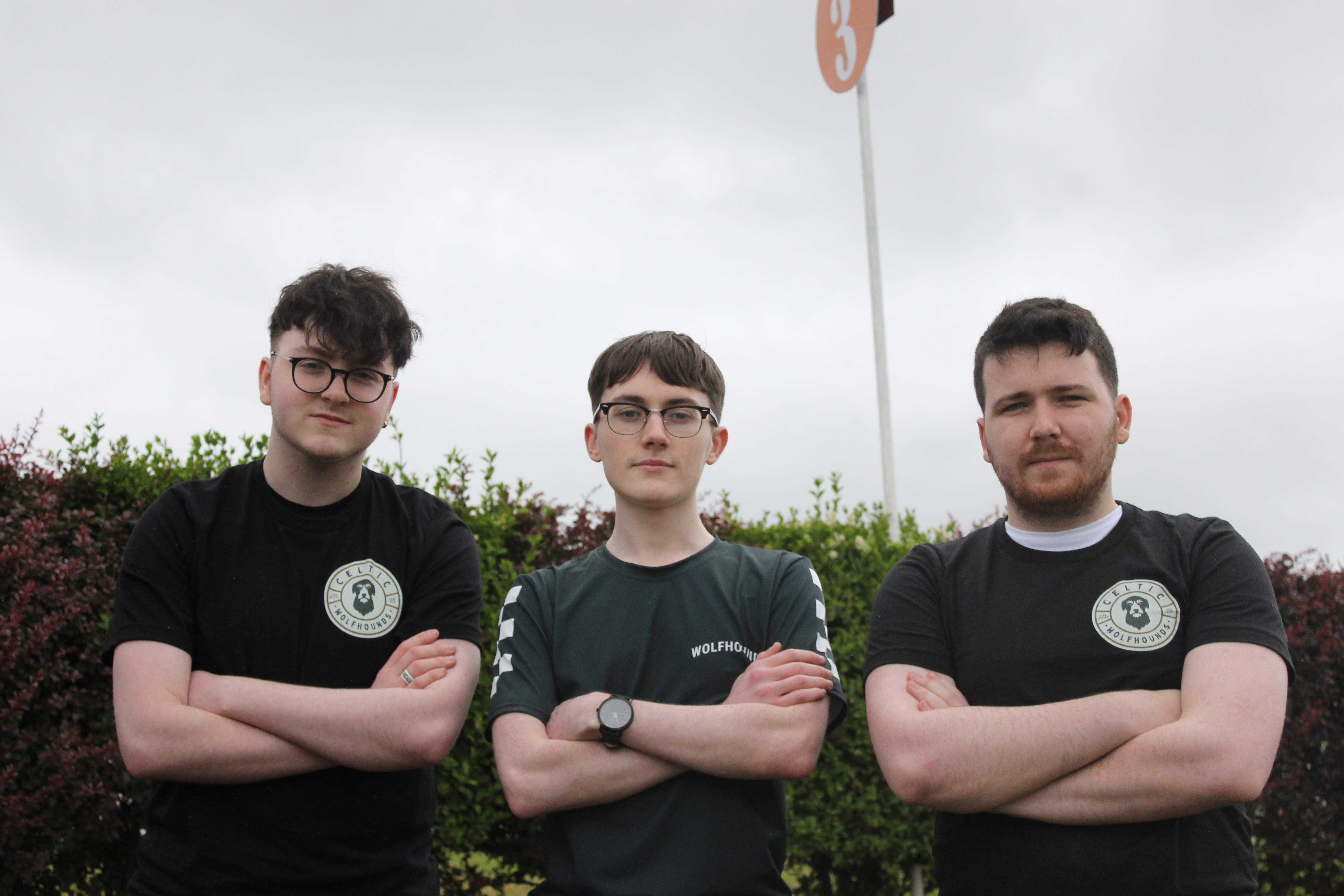 The gritty streets of London saw the emergence of Baptiste as a support. On this map, both teams used Orisa, Roadhog, Mei, Hanzo, and Baptiste, with France adding in Ana and Ireland opting for Zenyatta. The Irish attack went first and forced a poke-heavy first fight, following which they took Point A. They took advantage of their spawns and pushed France back as far as they could, in the meantime getting the cart halfway to point B with no contest. With a scrappy effort and a double-kill from PureIrish’s Whole Hog, they were able to put away Point B and move towards the finish. The fights went back-and-forth, but Ireland was able to complete the map with 1:29 left on the clock.

As the teams switched sides, they stayed with the same heroes. The Wolfhounds were able to stymie the French attack for a while, even stabilizing after losing two ticks of Point A. Team France finally took it in overtime after using Blizzard and Supercharger. Following disadvantageous spawns, the Irish let France have most of Point B and just contested as it approached the checkpoint. A prolonged fight led to a French capture and the boys in green set up for a defense of the home stretch. They carried an ult advantage and stopped the onslaught 5 meters from the end of the map and took the victory 3-2.

The Don Rumbotico Distillery in Cuba is a good a spot as any for a battle, and the teams kept the same compositions from King’s Row. As Ireland pushed through Point A and indoors, there was a pause necessitated as Buckle was lagging. They rotated through to the high ground to no avail, but after several stifled attempts were able to take Point B. Approaching the seaside fort, a Transcendence from France allowed them to regroup and drive the Wolfhounds back, and SoOn popped off in the madness preventing them from completing the map.

The French attack started with double-sniper accompanied by a D.Va to contest the high grounds. SoOn quickly dispatched FlexG, Anonymoose, and Liam to get the cart rolling. The Wolfhounds rallied back at the end of Point A, but SoOn once more found crucial picks to finish the point. They were held in point B for three minutes but with the help of a Supercharger found their way to the finish. The Irish held at the gate of the fort, but were overrun and the French completed the map with a little under a minute remaining and took the win 3-2.

In Egypt, the teams stayed with similar compositions, with Ireland running Orisa, Roadhog, Mei, Hanzo, Zenyatta, and Baptiste. France replaced Hanzo with Widowmaker, Zenyatta with Ana, and Baptiste with Mercy. After several fights with long poke phases, the Wolfhounds pushed in and were able to take Point A in overtime. For Point B, Ireland traded Hanzo for Reaper and Roadhog for D.Va. After a few minutes, a promising push was cut short by a 4-man Death Blossom from SoOn, leaving only 30 seconds on the clock. They were able to recontest and take out France one at a time, thus completing the map in overtime.

The French attack used the Mei-Widowmaker composition, so Ireland mirrored the Widowmaker but FlexG brought out Torbjorn for defense. This held briefly but they had to give up the point and FlexG swapped to Mei for Point B. With a time bank over five minutes, things looked dire for the boys in green. But as time ticked on, they were able to space things out and ultimately stuffed France and did not allow a tick of progress. Ireland took the map 2-1. 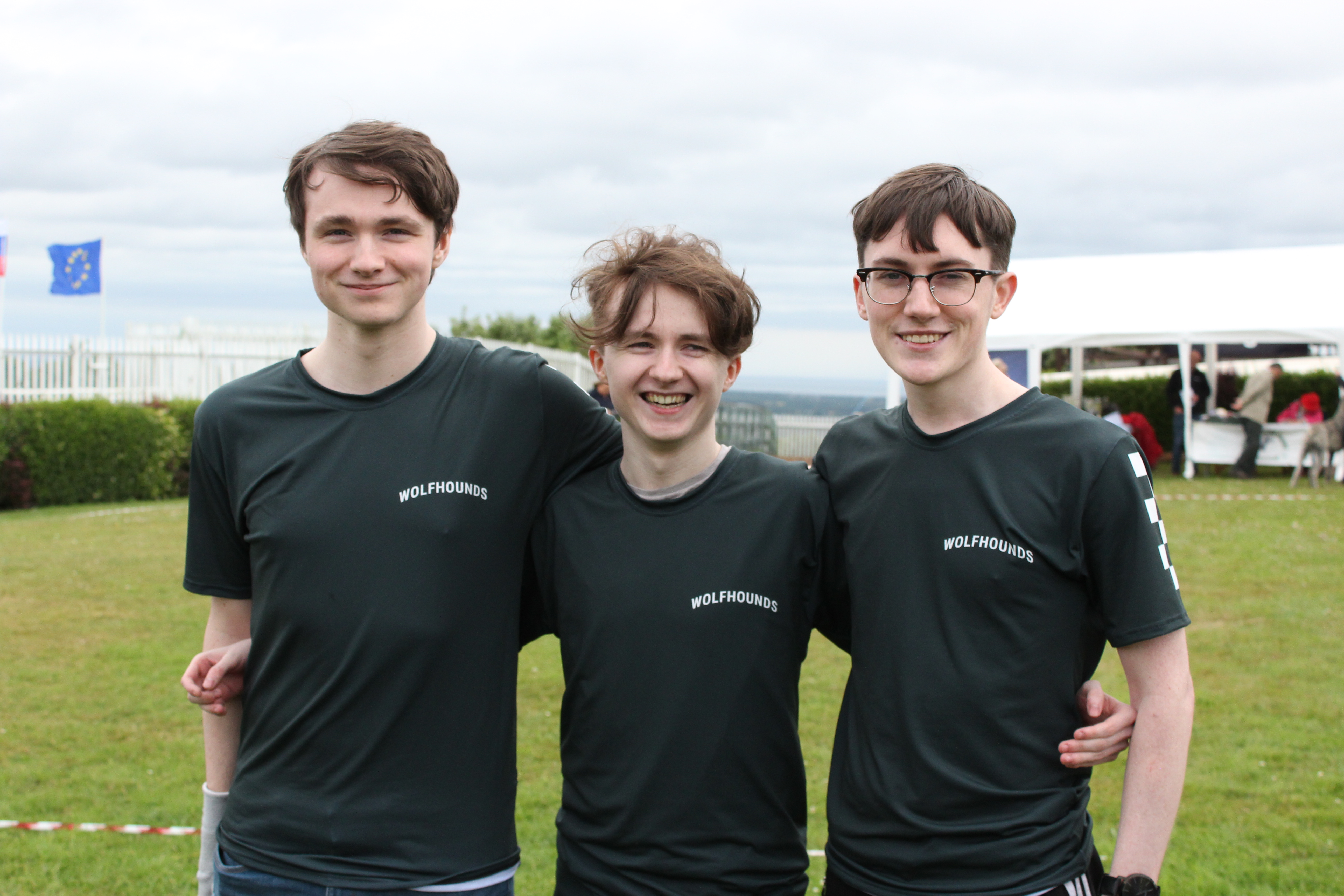 The first stage saw a battle on the Nepal Shrine, so Ireland came out with a Symmetra and Mei to try to set up defensively and take first fight. But Hyp charged his Coalescence in under 30 seconds which tipped the scales in France’s favour, allowing them to take first control. They did not let up, consistently crushing the Wolfhounds on their way to a 100-0 win.

The second stage of the map went to the Sanctum, where both teams chose to run double-sniper. Ireland was able to take the first fight but had to turn it over as they reached 38% captured. Despite varied approaches and a valiant effort, they were unable to recapture it and thus lost the stage 100-38.

The final bout on Nepal was in the Village below. France brought out double-shield with Reinhardt and Orisa coupled with Reaper and Mei. Ireland went with Pharmercy, Hanzo, Ana,  Roadhog, and Orisa to round it out. FlexG’s Pharah was able to reign down massive damage to the out-ranged French lineup, culminating in a 4-man barrage to capture the point at 18%. This time it was the Wolfhounds not letting up, as they won it 100-18.

The last full map of the day was the Venetian streets of Rialto. Ireland attacked with Hanzo and Mei while France attempted to defend with double-sniper. They stalled out at the first corner, but was able to take Point A with just under one minute remaining. They pushed forward to allow as much space for the cart as possible, but overextended a bit and were punished for it. For the remaining two minutes, the were hardly able to get back across the bridge until a minute remained. But ultimately the French onslaught was victorious, stopping them just before the end of Point B.

The French attack utilized the Hanzo and Mei mirror matchup. This proved successful for the first fights as they cruised through Point A. Ireland was able to escape after getting close-spawned but was forced to play passively and defensively. They were able to contest the cart as it reached the end of the map but were outplayed and lost 2-1.

The final matchup between these teams was on Busan but was cut short after 2 stages. On M.E.K.A. Base, Ireland used Orisa, Zarya, Reaper, Mei, Moira, and Lucio, and France used the same except for D.Va and Ana instead of Zarya and Moira. Ireland took first capture and held it until SoOn got a 4-man Death Blossom and team kill. Ireland was able to recapture point at 99% and got the victory, 100-99.

The last stage was Sanctury where France used double-sniper against the Reaper-Mei of Ireland. This proved a smashing success as SoOn hit headshot after headshot, neutralizing any threats from the Wolfhounds’ squishy targets. Unable to get a foothold against this, they fell 100-0. The teams had a scheduling issue and had to leave early, with this map ending in a 1-1 tie. 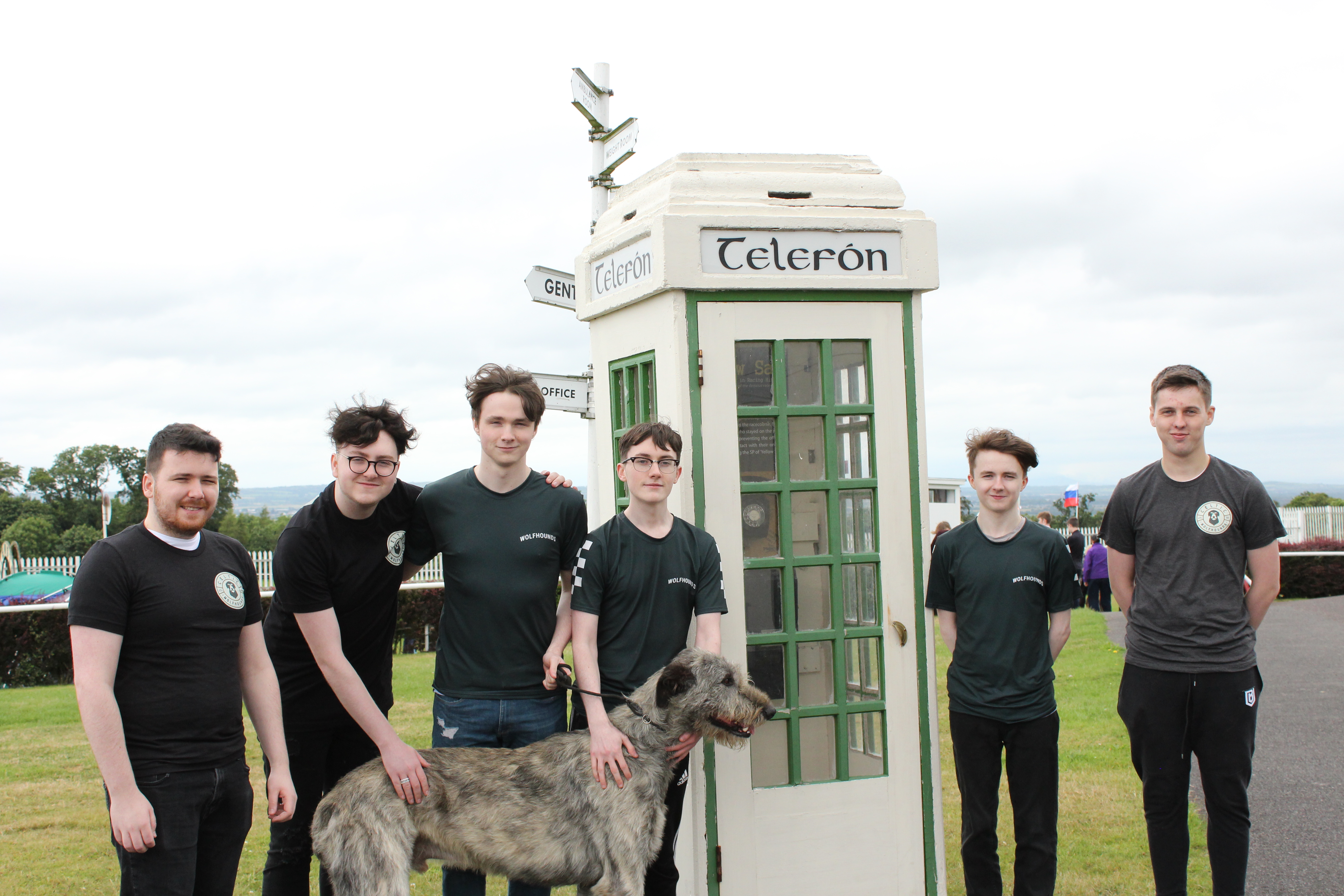 All in all, this was an incredible showing by the boys in green. They held their own for the most part against a team that would go on to finish fourth in the 2019 World Cup. With no Irish players in the Overwatch League or Contenders, to be able to take two maps off of France is no laughing matter, and shows just how capable this team was in the right circumstances.

France also showed their absolute power as they thoroughly dominated certain maps and matchups. SoOn showcased his pure mechanical skill and why he is one of the scariest snipers in the league, and led the way with more than a few big or flashy plays.

Rather than flashy plays, Ireland tended more towards team-play and a slow, poking playstyle. There were only a few moments of a multi-kill or one player filling up the kill-feed. This is a testament to their chemistry and ability to work together to set the dominoes falling. Despite the loss, this scrimmage showed the power of the underdogs, and their fearlessness in taking on any team that gets in their way.